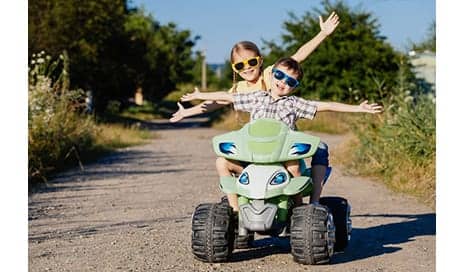 Injuries from all-terrain vehicle (ATV)-related accidents tend to affect children more adversely than adults, and the rate of such injuries is concerning, according to Wake Forest Baptist Medical Center researchers, in a study.

Risk factors for such injuries are also entirely preventable, per the study, published recently in The Journal of Emergency Medicine.

In the study, Pranikoff and his team reviewed data from 16 published studies conducted from 2000 to 2010 on the epidemiology and risk factors among ATV-related injuries in American children.

Data from 2013, the most recent reporting year from the US Consumer Product Safety Commission, showed that there were an estimated 99,600 ATV-related injuries in the United States that required at least emergency department treatment. Of those, approximately 25% occurred in children under 16, according to a media release from Wake Forest Baptist Medical Center.

Risk factors that appeared to be related to a relatively high rate of death and injury for children were more powerful machines, younger drivers, lack of safety equipment, and risky driving behavior. The most common causes for ATV-related injuries were vehicle rollover, collision with a stationary object, and ejection from the vehicle.

“Unfortunately, legislation and programs designed to reduce risks have largely been unsuccessful so we need to try a different approach to reduce injuries,” Pranikoff states.

“As ATV use continues to rise in the United States with bigger and faster machines becoming more prominent, research to define effective means of changing ATV-riding behaviors in children, whether implemented in hospital, school of other settings, will be crucial in reducing pediatric injury and death,” he concludes in the release. 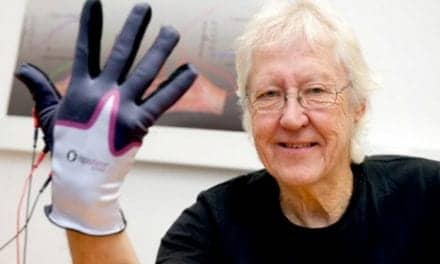 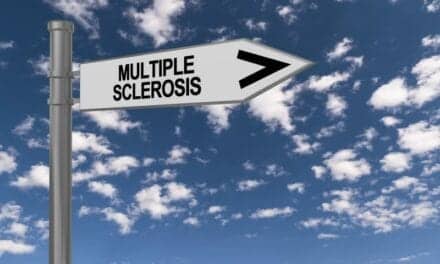 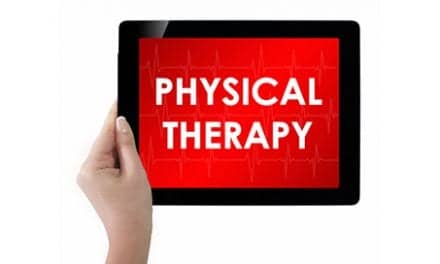 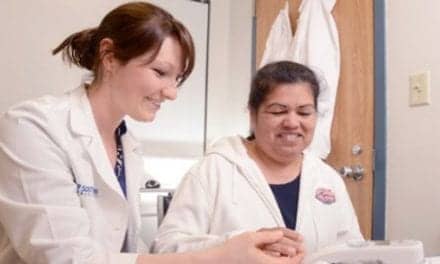