Researchers from Swiss research institute Empa, in collaboration with the Laboratory for Orthopedic Biomechanics at Balgrist University Hospital (University of Zurich), the Institute for Biomechanics at ETH Zurich, and the University of Pittsburgh, are using computer simulation models and 3D x-ray imaging to study the mechanical problems behind the degeneration of vertebral joints, to more accurately identify the source of pain in the lower back, and to recommend appropriate therapies.

It is reported that usually, back pain can be remedied by relaxing and strengthening the back muscles. However, in one in seven cases, this may not work, according to a release from the Empa Swiss Federal Laboratories for Materials Science and Technology.

In severe cases, a defective vertebrae or spinal disks are bridged with a metal construction (invertebral fusion), which ossifies and is unable to trigger any more pain. However, according to the release, this provides patients only a few years of relief before the problem flares up again in the neighboring vertebrae.

In order to understand why and how quickly a vertebral joint wears out, Bernhard Weisse and his team at Empa are studying the forces that are exerted in the vertebral area, as well as the shape, elasticity, and flexibility of the individual elements.

To do so, the Empa team fed geometric spinal column data from 81 patients into “OpenSim”—a simulation program for the human musculoskeletal system developed by the National Center for Stimulation in Rehabilitation Research at Stanford University, Stanford, Calif,—to illustrate the biomechanics of the spinal column as accurately as possible. With the aid of the computer model, Empa scientists, in collaboration with the Laboratory for Orthopedic Biomechanics at Balgrist University Hospital (University of Zurich) and the Institute for Biomechanics at ETH Zurich, were able to simulate the mechanics of the spinal column, according to the release.

Researchers from the University of Pittsburgh developed a 3D x-ray system called Digital Stereo-X-Ray Imaging (DSX), which is designed to display the movement of the spinal column with 250 images per second, while the position of the vertebrae is visible down to an accuracy of 0.2 mm, according to the release. University of Pittsburgh researcher Ameet Aiangar, who also worked at Empa as a visiting scientist in 2009, is matching the dynamic x-ray data recorded with the computer models of the individual test subjects, according to the release.

Once the model for healthy people is consistent, the release says, the researchers want to use this method to study the problems associate with arthrodesis. The idea is to film the patient with the DSX system before and after surgery and to analyze the alteration of the distribution of forces due to the arthrodesis.

In the future, the release concludes, this kind of computer analysis could be used for all patients who undergo back surgery, to enable a doctor to decide for which patients a bridging procedure is advisable and for whom it is not. 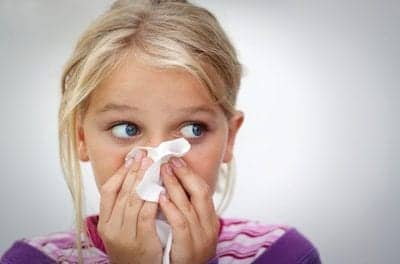 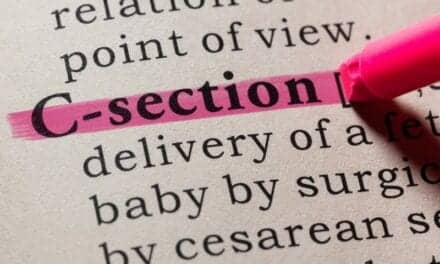 PT Has This Effect on C-Section Outcomes 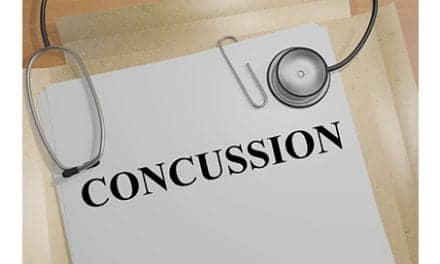 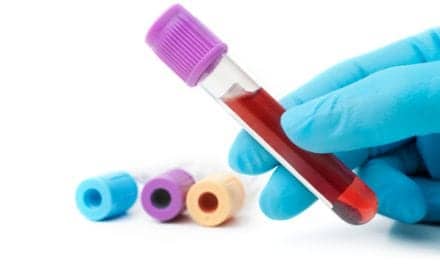