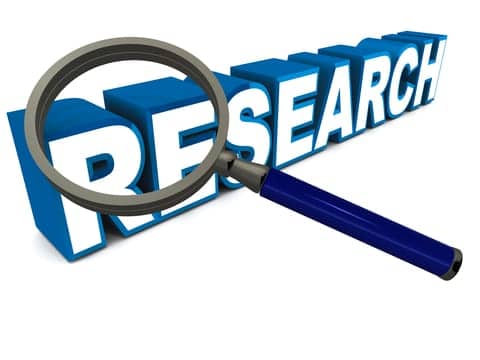 Researchers from the University of Melbourne have established the differences in progressive supranuclear palsy (PSP) and Parkinson’s disease (PD), which can present in similar ways. A University of Melbourne news release notes that PSP and PD patients have overlapping symptoms but remain difficult to distinguish; however,  a paper published in the Journal of Neuropsychology suggests that people with PSP experience more severe and extensive cognitive impairments than those with PD early on.

The study indicates that patients with PSP experience more severe and extensive impairments in higher order functions, such as abstract thinking, planning, memory retrieval, than those with PD. Lead researcher Young-Eun Claire Lee, PhD, explains that the two conditions are so similar that in some cases, patients with PSP frequently go undiagnosed for the main part of their illness.

Lee states, “PD and PSP are the two of the most common forms of neurodegenerative diseases resulting in loss of balance and deterioration in mobility.” Lee adds, “Telling these differences apart can be challenging because most patients with PSP do not develop distinctive symptoms such as paralysis or weakness of the eye muscles and episodes of frequent falling until later stages.”

The University of Melbourne news release notes that while the study sample was small, the results indicate that cognitive profiles may aid differential diagnosis in earlier stages. 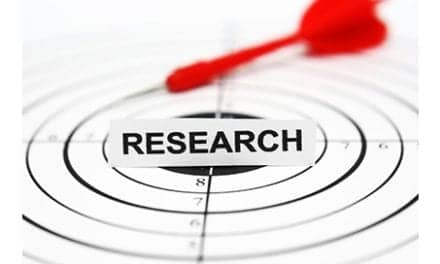 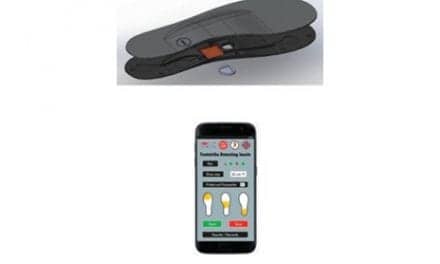 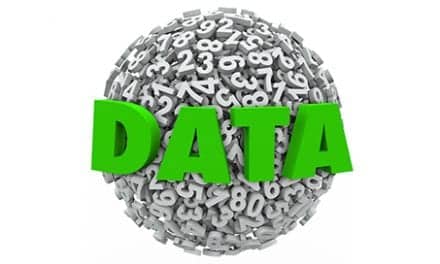