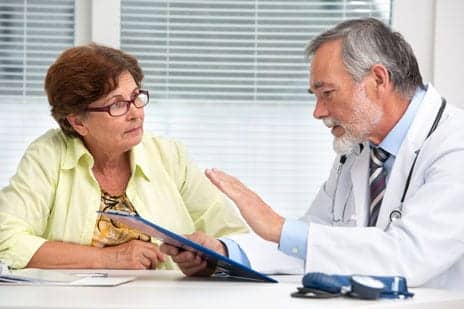 A news release from the University of Gothenburg reports that researchers at the Sahlgrenska Academy have designed a new model to assist doctors and patients in deciding whether or not to proceed with total hip replacement surgery.

The release adds that researchers have also surveyed patient well-being after surgery, and note that patients with high education levels achieve greater outcome scores, while those with antidepressant prescriptions do not.

The researchers have reportedly been following patients entered into the Swedish Hip Arthroplasty Register since the 1970s and started conducting systemic health surveys in 2002.

The release says that the data from the surveys, Statistics Sweden, the National Patient Register and the Prescribed Drug Register have allowed the researchers to describe patient-reported pain, health-related quality of life, and satisfaction with treatment.

Based upon detailed analysis of gender, age, marital status, education, and comorbidity, the study has determined that high educational level is linked to better outcomes after total hip replacement surgery. Additionally, patients with preoperative antidepressant prescriptions or issues with both hips report lower scores postsurgery.

According to the release, the researchers also designed a decision tool based upon the assessments of more than 300 patients with hip pain by orthopedic specialists at Massachusetts General Hospital in Boston. The model, the release says, may help doctors and patients pinpoint the most promising candidates for total hip replacement surgery.

Meredith Greene, PhD student at Sahlgrenska Academy, University of Gothenburg, states in the release that “Our tests found that the decision tool model can predict with a high degree of accuracy whether or not a patient will be recommended for total hip replacement surgery.”

A similar model, the release notes, which is to be upgraded and tested in clinical practice, will soon be used for Swedish patients.

Greene emphasizes that the researchers’ purpose is not to discourage any specific patient groups from receiving surgery.

“Understanding the influence of these patient-related factors will aid shared decision-making about total hip replacement between clinicians and individual patients, as well as ensure reasonable expectations about outcomes,” Greene explains. 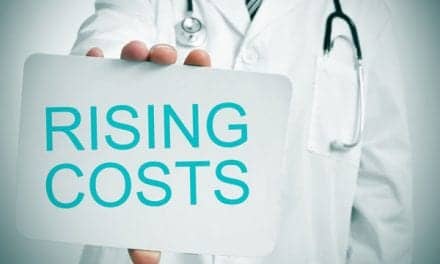 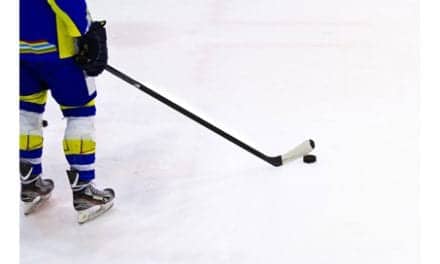