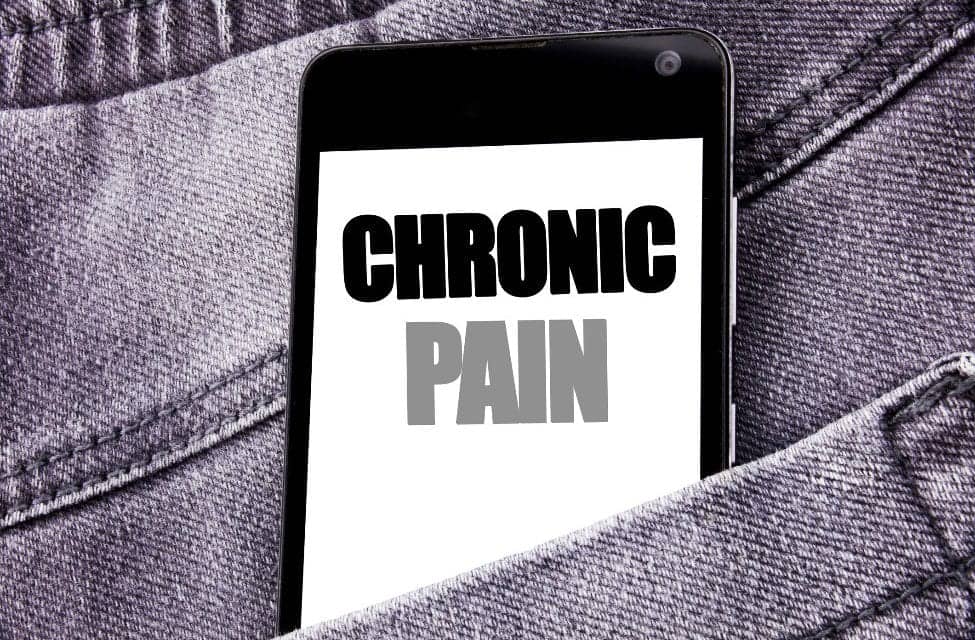 A protein called RGS4 (Regulator of G protein signaling 4) plays a prominent role in the maintenance of long-term pain states and may serve as a promising new target for the treatment of chronic pain conditions, according to researchers.

The study, conducted at the Icahn School of Medicine at Mount Sinai, was published recently in The Journal of Neuroscience.

The discovery may help doctors stop acute pain from progressing into chronic pain. The transition from acute to chronic (pathological) pain is accompanied by numerous adaptations in immune, glial, and neuronal cells, many of which are still not well understood. As a result, currently available medications for neuropathic or chronic inflammatory pain show limited efficacy and major side effects.

Commonly administered opioids provide temporary alleviation of some pain symptoms, but carry serious risks like addiction in the context of long-term treatment for chronic pain. Therefore, there is an imminent need for novel approaches towards the treatment of chronic pain and for the development of medications that disrupt pain states instead of simply alleviating symptoms, a media release from The Mount Sinai Hospital / Mount Sinai School of Medicine explains.

“Our research reveals that RGS4 actions contribute to the transition from acute and sub-acute pain to pathological pain states and to the maintenance of pain,” says Venetia Zachariou, PhD, Professor in the Nash Family Department of Neuroscience, the Department of Pharmacological Sciences and The Friedman Brain Institute at the Icahn School of Medicine at Mount Sinai, in the release.

“Because chronic pain states affect numerous neurochemical processes and single-target drugs are unlikely to work, it’s exciting to have discovered a multifunctional protein that can be targeted to disrupt the maintenance of pain.”

RGS4 is a multifunctional protein widely expressed in brain circuits that processes pathological pain, mood, and motivation. Through this study, Mount Sinai researchers observed that RGS4 plays an important role in maintaining pain states, regardless of whether the cause of pain was nerve injury or inflammation. Using genetic mouse models to ablate the gene expressing RGS4, the team demonstrated that prevention of RGS4 action disrupts the maintenance of chronic pain states in male and female mice.

Specifically, the research team used genetically modified mice to understand the role of RGS4 in the induction, intensity, and maintenance of chronic pain symptoms. They found that while genetic inactivation of RGS4 does not affect acute pain or the induction of chronic pain, it promotes recovery from sensory hypersensitivity symptoms in preclinical models of peripheral nerve injury, chemotherapy-induced neuropathy, and peripheral inflammation. Mice lacking RGS4 developed all expected symptoms of nerve injury, but they recovered within 3 weeks. Prevention of RGS4 action was also associated with an increase in motivation-related behaviors.

The group also used genetic tools to reduce the expression of RGS4 in the ventral-posterior lateral nucleus of the thalamus, a pain processing center that receives input from the spinal cord and relays this information to several cortical areas. Ultimately, inhibition of RGS4 actions in brain region resulted in recovery from mechanical and cold allodynia.

Additionally, the research team used next-generation sequencing to gain insight on the genes and intracellular pathways affected by RGS4. The lab is further investigating the actions of RGS4 in the spinal cord and in mood-regulating areas of the brain to better understand the mechanism by which this protein affects sensory and affective pain symptoms, the release continues.

Zachariou’s laboratory is conducting further investigation into the actions of RGS4 in the spinal cord and mood-regulating areas of the brain to better understand the mechanism by which this protein affects sensory and affective pain symptoms. They are also testing the therapeutic potential of RGS4 inhibitors, the release concludes. 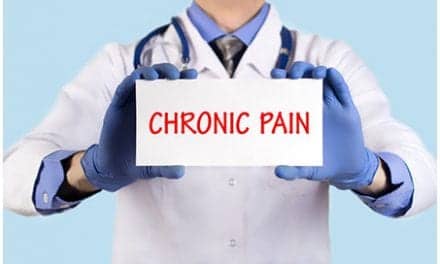 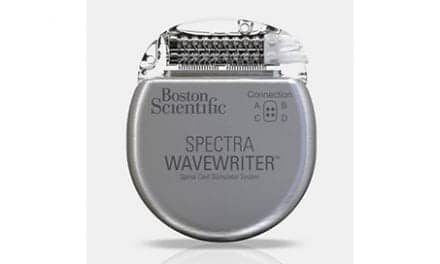 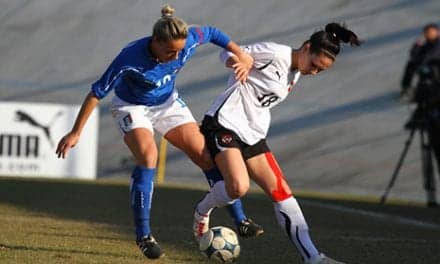 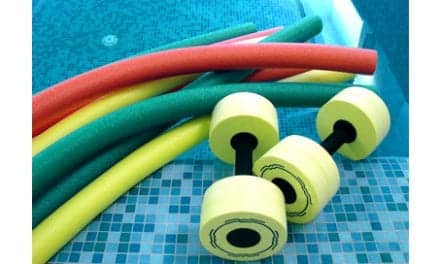