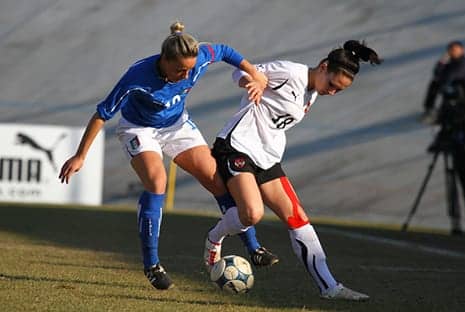 Oral contraceptives appear to reduce the severity of anterior cruciate ligament (ACL) injuries in female athletes, according to a large population study published recently in The Physician and Sportsmedicine.
The estimation that females may be up to eight times more likely to tear their ACL than males has prompted researchers Steven DeFroda and colleagues from Brown University, Rhode Island, to explore whether hormones might be involved, and whether contraceptive pills – which suppress hormonal peaks during the menstrual cycle – might reduce that risk, per a news article from Cosmos Magazine.

Using a national US database, the team analyzed a decade of prescription and insurance details from more than 165,000 female patients aged 15 to 49 years.

Half the women used common oral contraceptives. Overall, they were 18% less likely to need reconstructive surgery for ACL damage compared to those who didn’t take the pill.

Specifically, 465 women in the oral contraceptive group needed surgery during the 10-year study compared to 569 in the control group.

Closer inspection revealed the result was driven by females aged 15 to 19. This group, which is at highest risk for ACL damage, had a 63% lower rate of surgery, the story explains.

Previous observational research has reported similar findings. Other studies have found the hormones oestrogen and relaxin weaken the structural integrity of ACL tissue and are associated with higher likelihood of tears.

DeFroda and colleagues suggest the findings underline the benefits for professional female players of taking the pills.

“While clinical evidence is limited, there should be consideration for [oral contraceptive pill] usage in elite high school and college aged athletes, especially those who are at risk of ACL tear,” they conclude.

The story adds that the research is observational – so does not establish cause and effect – and only controlled for a limited number of other factors such as age and other health conditions.

In addition, the study did not differentiate between athletic, recreational, or accidental ACL tears, nor factor in different activity levels between the groups. Further, it only studied women with injuries that required surgery. 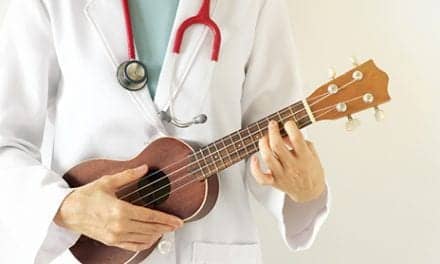 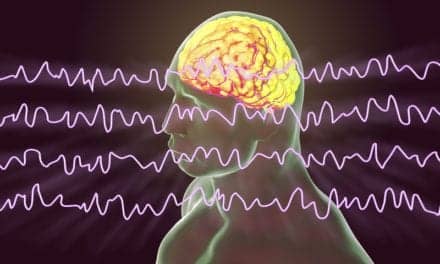 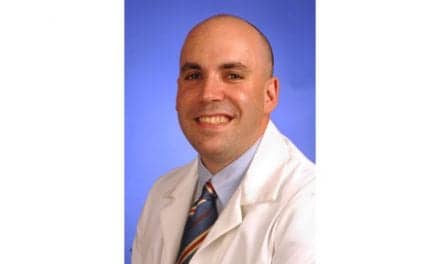 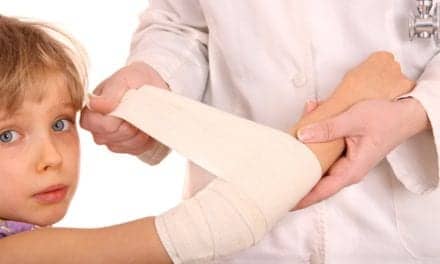 Study: Physical Therapy May Not Benefit Children with Specific Fracture