According to a media release from Transparency Market Research, the global electrical stimulation devices (ESDs) market was valued at $3.8 billion in 2014 and is projected to expand at a CAGR of 6.0% from 2015 to 2023 to reach $6.5 billion in 2023.

The rise in the incidence of low back pain and spinal injuries, and the increasing usage of ESDs in sports medicine, has triggered the demand for ESDs globally, the release continues.

In terms of revenue, North America accounted for more than 40% of the global ESD market in 2014. This is attributed to the increasing aging population, the highly structured healthcare industry, and the availability of well-defined reimbursement polices from public and private health insurance firms.

Additionally, according to the University of Maryland Medical Center, approximately 60% to 80% of the adult population in the US suffers from low back pain, and more than 13 million people visit a clinician (such as a physical therapist) for chronic back pain, the release explains.

Europe was the second largest market for ESDs in 2014, followed by the Asia Pacific region. The other regions studied were Latin America, and Middle East & Africa. 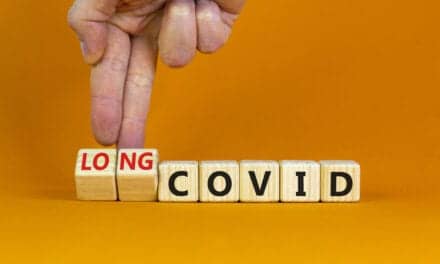 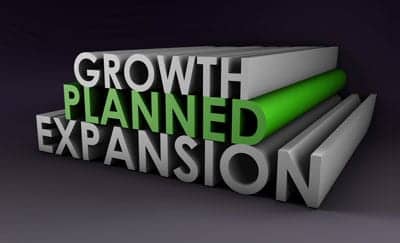 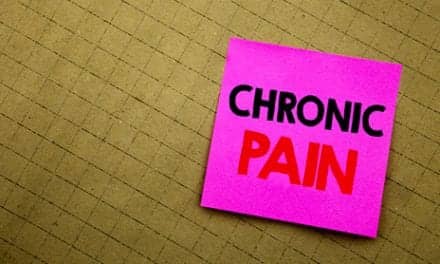 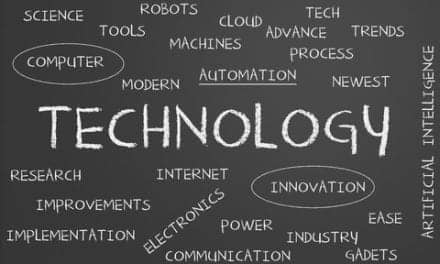