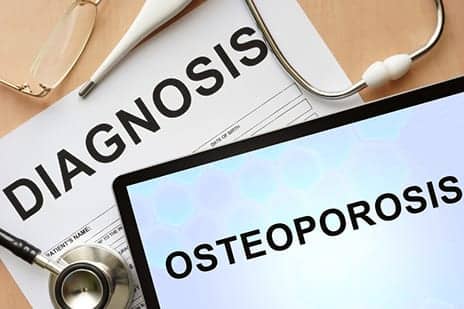 A study published by IOS Press investigates the impact of osteoporosis on the risk of developing dementia in almost 60,000 patients followed for up to 20 years in more than 1,200 general practices in Germany.

“There is big interest in the relationship between osteoporosis and dementia,” explains lead investigator Prof Karel Kostev, Dr MS, from the Epidemiology Team of IQVIA, Frankfurt, Germany, in a media release from IOS Press.

“This study is the first to address this question in a very large database enabling the case-control-comparison between patients with and without osteoporosis.”

This retrospective cohort study used data from the Disease Analyzer database (IQVIA), which compiles information on drug prescriptions, diagnoses, and demographic data obtained directly and in anonymous format from computer systems used by general practitioners and specialists. This database has already been used in several studies focusing on osteoporosis and dementia in recent years.

The study included patients diagnosed with osteoporosis between January 1993 and December 2012 (index date) and were followed for up to 20 years. After applying similar inclusion criteria, controls were matched (1:1) to osteoporosis patients using propensity scores based on age, gender, index year, several comorbidities, and co-therapies. The main outcome of the study was to determine the proportion of patients with all-cause-dementia diagnoses within 20 years of the index date.

“The major hypothesis to explain the association between osteoporosis and dementia is that these two conditions have similar risk factors noted co-author Louis Jacob, MD, from the university clinic of Paris 5, “These factors include APOE4 allele of the apolipoprotein E, a major cholesterol carrier, lower vitamin K levels, vitamin D deficiency, but also androgens and estrogens.”

The main limitations of the study are missing data on bone mineral density and on lifestyle-related risk factors (eg, smoking, alcohol, and physical activity). The strengths of this work are the number of patients available for analysis, the duration of follow-up, and the use of real-world data pertaining to diagnoses in primary care practices where diagnoses are continuously documented, allowing for unbiased exposure assessment (no recall bias), the release concludes. 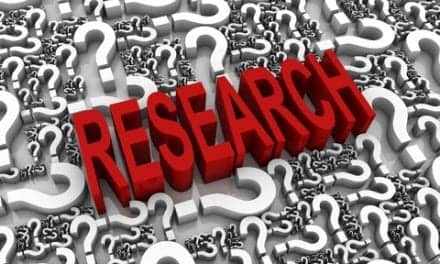 Obesity Marker Can Effectively Point Out Risk of Lower-Extremity Injury 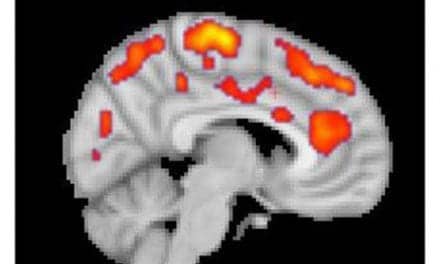 SUNY Potsdam to Offer Program in Exercise Science This Fall 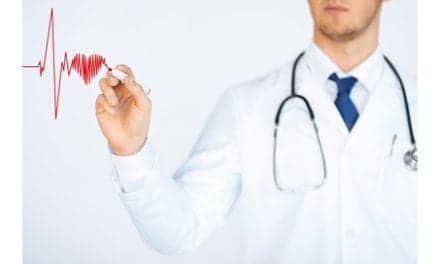