Northwestern University researchers report that they have developed a synthetic graft for anterior cruciate ligament (ACL) reconstruction built to integrate with the native bone, promoting growth of new ligament tissue and stabilizing the knee. According to a university news release, the most common autograft to address ACL reconstruction is the bone-patellar tendon-bone (BPTB) graft.

However, BPTB autografts have a high incidence of persistent knee pain and discomfort, says Guillermo Ameer, professor of biomedical engineering at Northwestern University’s McCormick School of Engineering and professor of surgery at the Feinberg School of Medicine.

“By saving the patient’s patellar tendon and using an off-the-shelf product, one may have a better chance of preserving the natural biomechanics of the knee,” Ameer explains.

To this end, the release notes that Ameer and his research team are working to engineer such a product by combining polyester fibers that are braided to increase strength and toughness, an inherently antioxidant and porous biomaterial previously created in Ameer’s lab, and calcium nanocrystals.

The release reports that Ameer created a bone-like material by combining his antioxidant biomaterials with calcium nanocrystals and then embedding braided polyster fibers into it. ACL reconstruction surgeries encompass the drilling of tunnels into the femur and tibia bones to hold the new ligament in a fixed position. The release says that the artificial ligament’s bone-like ends healed to the native bone in the drilled tunnels, anchoring the ligament in place.

When studying an animal model, the release says, Ameer and his team noted that the animal’s natural bone and tissue cells migrated into the pores of the artificial ligament, populating it throughout and integrating with the bone tunnels.

The release states that while longer-term research is still necessary in order to evaluate the potential use of the approach in humans, Ameer is optimistic.

“The engineered ligament is biocompatible and can stabilize the knee, allowing the animal to function. Most importantly, we may have found a way to integrate an artificial ligament with native bone,” Ameer points out.

Ameer’s work appears in the November 21 issue of the Journal of Tissue Engineering and Regenerative Medicine. 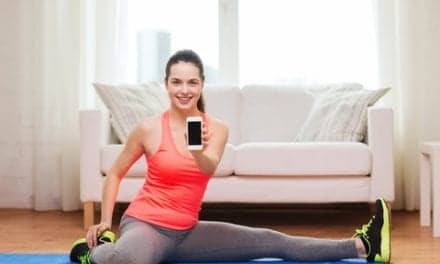 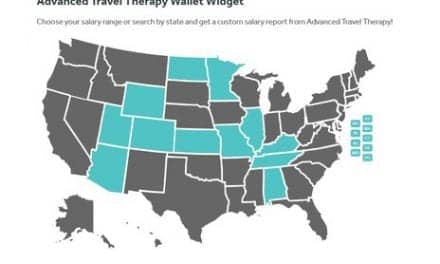 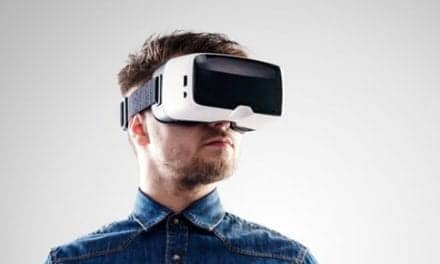 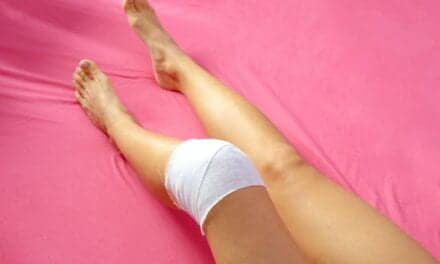