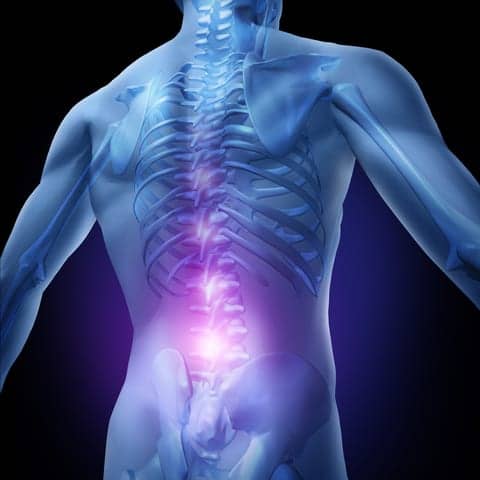 Neuroscientists at the Massachusetts Institute of Technology (MIT) have shown that they can control muscle movement by applying optogenetics to the spinal cords of animals that are awake and alert. Optogenetics is a technique that enables scientists to control the electrical impulses of neurons with light. The findings may offer a new approach to studying the complex spinal circuits that coordinate movement and sensory processing, according to the researchers. The research team used optogenetics to explore the function of inhibitory interneurons, which execute commands from the brain with additional input from sensory information from the limbs.

An MIT news release indicates that in order to study the function of inhibitory neurons in more detail, the researchers used mice developed by Guoping Feng, PhD, the Poitras Professor of Neuroscience at MIT, in which all inhibitory spinal neurons were engineered to express an opsin called channelrhodopsin 2. This opsin stimulates neural activity when exposed to blue light. They then shone light at different points along the spine to observe the effects of neuron activation.

The research team, led by Emilio Bizzi, MD, PhD, studied mice in which a light-sensitive protein that promotes neural activity was inserted into a subset of spinal neurons. When the researchers shined blue light on the spinal cords of the animals, their hind legs were completely but reversibly immobilized. The researchers also found that activating inhibitory neurons had no effect on the transmission of sensory information from the limbs to the brain, or on normal reflexes, as indicated on the MIT news release.

Bizzi states, “With optogenetics, you are attacking a system of cells that have certain characteristics similar to each other. It’s a big shift in terms of our ability to understand how the system works.”

Vittorio Caggiano, PhD, a member of the research team, says, “The spinal location where we found this complete suppression was completely new. It has not been shown by any other scientists that there is this front-to-back suppression that affects only motor behavior without affecting sensory behavior.”

The MIT team hopes to explore the roles of other types of spinal cord neurons. Caggiano adds, “There’s huge interest in trying to extend these studies and dissect these circuits because we tackled only the inhibitory system in a very global way. Further studies will highlight the contribution of single populations of neurons in the spinal cord for the control of limbs and control of movement.” 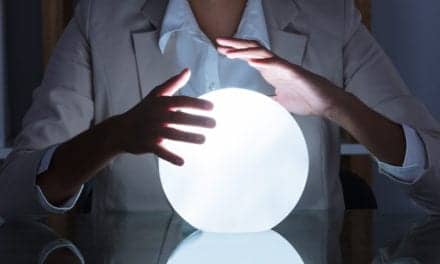 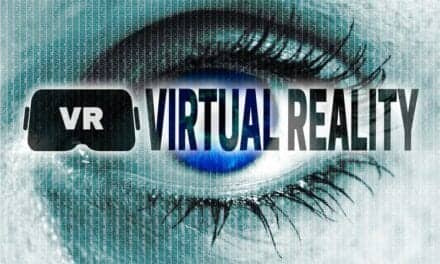 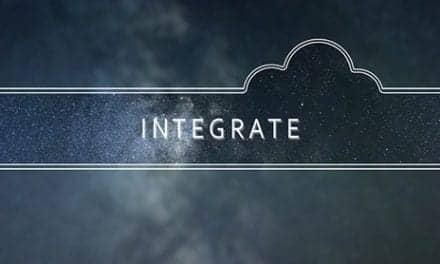 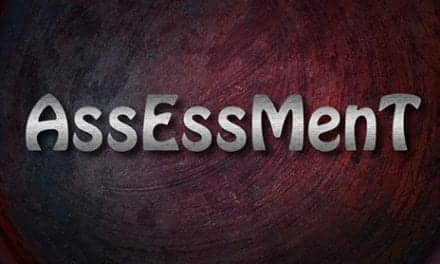