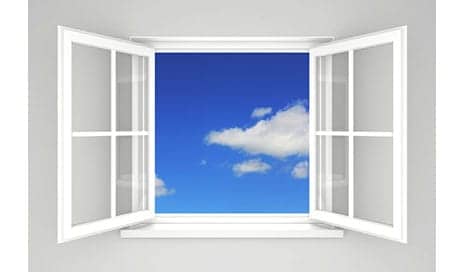 Even after teenagers attain their adult height, their bones are still growing. This period in adolescents’ late teens is a prime window of opportunity to reinforce the importance of good diet and physical activity for lifelong health, according to researchers.

“We often think of a child’s growth largely with respect to height, but overall bone development is also important,” says Shana E. McCormack, MD, a pediatric researcher at Children’s Hospital of Philadelphia (CHOP).

“This study shows that roughly 10% of bone mass continues to accumulate after a teenager reaches his or her adult height,” adds McCormack, lead author of a study published recently in JAMA Pediatrics.

In the study, she, as well as researchers from Ohio, Nebraska, New York, California, and the National Institutes of Health (NIH), analyzed a racially diverse, multi-center sample from the NIH-funded Bone Mineral Density in Childhood Study (BMDCS).

The BMDCS study included sophisticated bone and growth measurements during annual visits for up to seven years in over 2000 healthy children, adolescents and young during 2002 to 2010, according to a media release from Children’s Hospital of Philadelphia.

Babette S. Zemel, PhD, principal investigator of the BMDCS study, notes in the release that the current study found that bone growth is site-specific, with bone mineral density developing at different rates in different parts of the skeleton.

The authors conclude that late adolescence offers clinicians a window of opportunity to intervene with their patients, the release explains.

“We’ve known for a long time that maximizing bone health in childhood and adolescence protects people from osteoporosis later in life,” Zemel concludes. “This study reinforces that understanding, and suggests that late adolescence may be an under-recognized period to intervene in this important area of public health.” 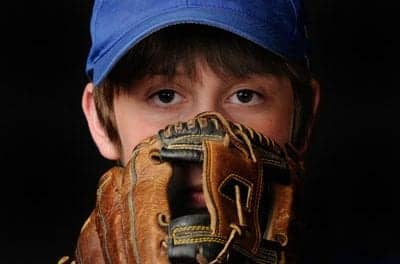 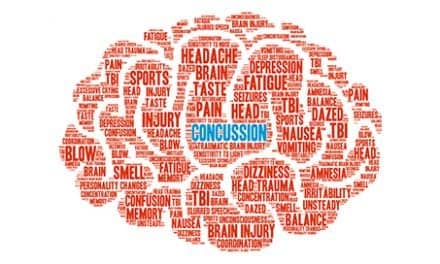 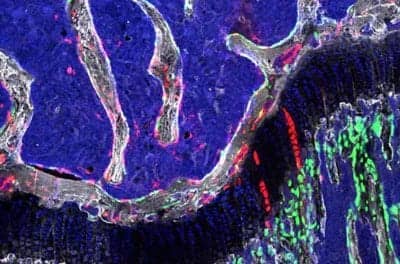