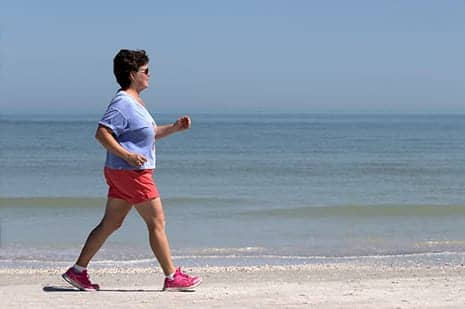 The amount of moderate to vigorously intense physical activity one participates in was associated with an up to 70% lower risk of death among older women, researchers suggest, in a study published recently in the journal Circulation.

The American Heart Association study, conducted from 2011 to 2015, included more than 17,700 women (average age: 72), all of whom wore a wearable device called a triaxial accelerometer to measure their activity.

This particular device is engineered to measure activity along three planes: up and down, front to back, and side to side. These capabilities increase sensitivity to detect physical activity and allow for more precise measurements.

“We used devices to better measure not only higher intensity physical activities, but also lower intensity activities and sedentary behavior, which has become of great interest in the last few years,” says I-Min Lee, MBBS, ScD, the study’s first author and professor of medicine and epidemiology at Harvard University’s medical and public health schools in Boston, in a media release.

The researchers found, per the release, that more moderate to vigorous intensity physical activity (such as brisk walking) was associated with roughly a 60% to 70% lower risk of death at the end of the study among the most active women, compared to the least active.

In addition, they found that more light intensity activity (such as housework and slow walking), or more sedentary behavior was not independently associated with death risk at the study’s end. Researchers stressed this finding does not mean light activity isn’t beneficial for other health outcomes not studied here.

The findings support 2008 federal guidelines and American Heart Association that suggest at least 150 minutes a week of moderate intensity or 75 minutes a week of vigorous-intensity aerobic physical activity (or a combination of the two) and muscle-strengthening exercises 2 or more days a week.

“We hope to continue this study in the future to examine other health outcomes, and particularly to investigate the details of how much and what kinds of activity are healthful. What is irrefutable is the fact that physical activity is good for your health,” Lee states in the release. 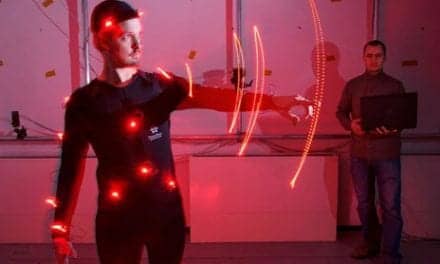 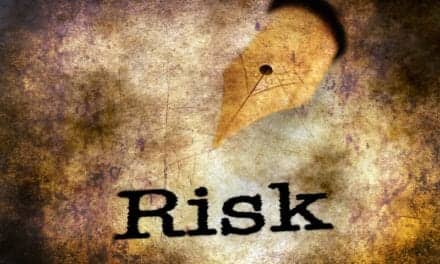 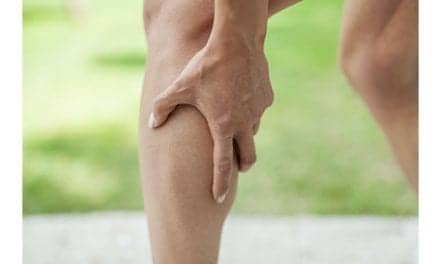 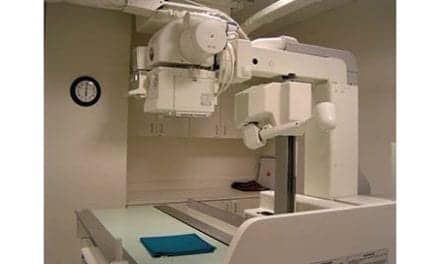