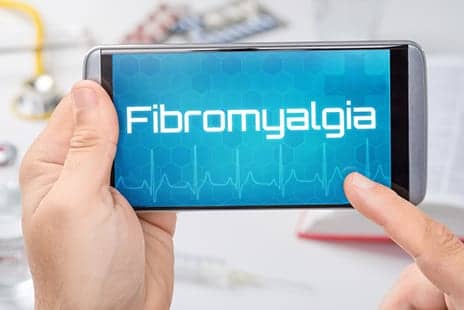 A team of researchers report finding evidence of abnormal hypersensitivity to minor changes, called explosive synchronization (ES), in the brains of people with fibromyalgia.

This finding may play a part in the hypersensitivity of fibromyalgia in such patients, according to researchers, from the University of Michigan and Pohang University of Science and Technology in South Korea, in their study, published in Scientific Reports.

“For the first time, this research shows that the hypersensitivity experienced by chronic pain patients may result from hypersensitive brain networks,” says co-senior author Richard Harris, PhD, associate professor of anesthesiology at Michigan Medicine with the Chronic Pain and Fatigue Research Center, in a media release from Michigan Medicine – University of Michigan “The subjects had conditions similar to other networks that undergo explosive synchronization.”

“As opposed to the normal process of gradually linking up different centers in the brain after a stimulus, chronic pain patients have conditions that predispose them to linking up in an abrupt, explosive manner,” states first author UnCheol Lee, PhD, a physicist and assistant professor of anesthesiology at Michigan Medicine. These conditions are similar to other networks that undergo ES, including power grids, Lee says.

In their study, the release explains, the researchers recorded electrical activity in the brains of 10 female participants with fibromyalgia. Baseline EEG results showed hypersensitive and unstable brain networks, Harris says. Importantly, there was a strong correlation between the degree of ES conditions and the self-reported intensity of chronic pain reported by the patients at the time of EEG testing.

Lee’s research team and collaborators in South Korea then used computer models of brain activity to compare stimulus responses of fibromyalgia patients to the normal condition. As expected, the fibromyalgia model was more sensitive to electrical stimulation than the model without ES characteristics, Harris says.

“We again see the chronic pain brain is electrically unstable and sensitive,” Harris continues, in the release.

This type of modeling could help guide future treatments for fibromyalgia, the researchers add. Since ES can be modeled essentially outside of the brain or in a computer, researchers can exhaustively test for influential regions that transform a hypersensitive network into a more stable one. These regions could then be targeted in living humans using noninvasive brain modulation therapies. 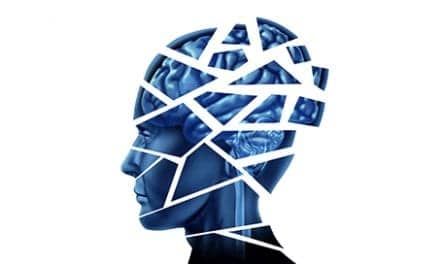 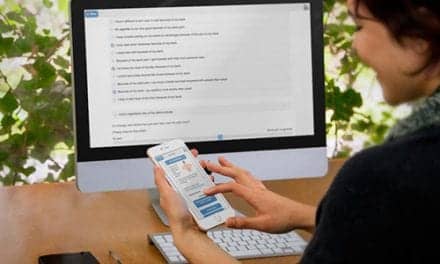