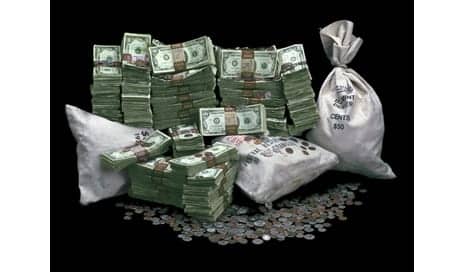 According to a recent study on bundled spend by Truven Health Analytics, patients may be paying more for knee and hip replacement procedures depending on where they live.

This research was conducted ahead of the April 1, 2016, implementation of the Centers of Medicare & Medicaid Services’ (CMS) Comprehensive Care for Joint Replacement (CJR) Model. The CJR Model is a directive aimed to encourage hospitals, physicians, and post-acute care providers to improve care coordination and lower the episode spend for a major lower joint replacement—from the initial hospitalization through 90 days postsurgery, explains a media release from Truven Health Analytics.

The study included 84,648 individual cases of patients treated for total knee and hip replacement (average age: 45 to 64), using claims data for 2012 and 2013 from the Truven Health MarketScan Commercial Database.

When analyzing the results, the researchers suggest there is a significant difference between the bundled payment spend for these procedures in commercially insured populations, with six states in the middle Atlantic ranking highest in the United States for total bundled spend, the release explains.

The findings suggest a $10,500 price variation per patient based on geography, with a 35% variation by geographic area in commercially insured bundled pricing, ranging from $29,825 in the least costly region—the East South Central US (Alabama, Kentucky, Mississippi, and Tennessee)—to $40,431 in the Middle Atlantic region (Delaware, Maryland, New Jersey, New York, Pennsylvania, Virginia, Washington, DC, and West Virginia), the release explains.

The findings also suggest that readmissions and postacute care compose relatively small percentages of average total bundled spend for these procedures—at 2.1% and 12.7%, respectively. This is in contrast to patterns seen among Medicare’s older population, which tends to spend far more on postacute care, per the release.

Could the price variance be driving patients to consider medical tourism options in order to receive treatment? Maybe, according to a new poll from the Medical Tourism Association.

The 2015 Medical Tourism Survey notes that twice as many patients contemplating medical tourism cited an interest in orthopedic surgery—such as knee and hip procedures—compared to patients seeking implant, cardiovascular, oncology, and ophthalmology, per a media release from the Medical Tourism Association. 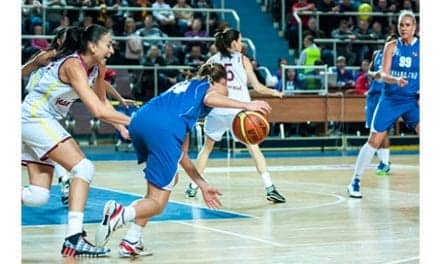 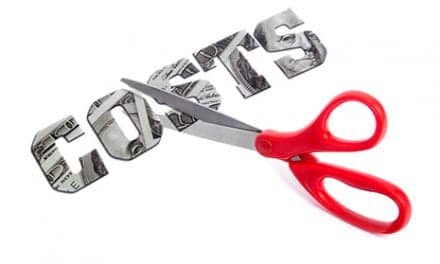 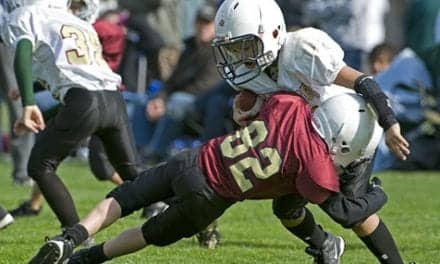 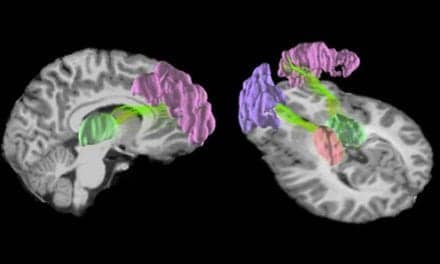