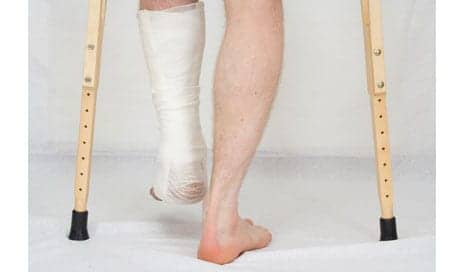 A research team has identified the “Sostdc1” gene as the one involved in regulating the activity of periosteum stem cells during bone fracture repair.

Bone material is either cortical (dense and hard, like the outer shell of most bones) or trabecular (“spongy” and found at the ends of long bones, near joints, and inside vertebrae).

According to a media release from DOE/Lawrence Livermore National Laboratory, the research team suggest in their study that mutant mice lacking the Sostdc1 gene, despite having a lower trabecular bone density, had thicker, denser, cortical bone, which healed at an accelerated rate relative to their genetically normal counterparts when fractured.

In addition, the team suggests that suppression of the Sostdc1 gene induces a population of stem cells to rapidly expand and invade the fracture to contribute to the repair process.

Sostdc1 is important for trabecular bone maintenance, bone formation, early fracture repair events, and the lack of Sostdc1 influences stem cell behavior in response to injury, the team concludes, per the release.

“We have linked Sostdc1 to the behavior of stem cells, which is consistent with, and mechanistically may explain, Sostdc1-related characteristics as noted by other studies, such as in cancer prognosis, tooth development, kidney injury resistance and diet-induced obesity resistance,” states Gaby Loots, an LLNL biologist and senior author of the article, in the release.

“Future studies may allow us to harness the behavior of these stem cells in other parts of the body where they may do even more good,” said Nicole Collette, an LLNL biologist and first author of the study, in the release. “This regulator is expressed all over the body, including in other tissues where stem cells are found.” 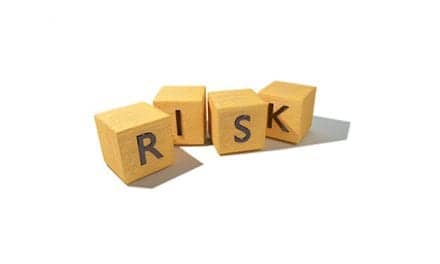 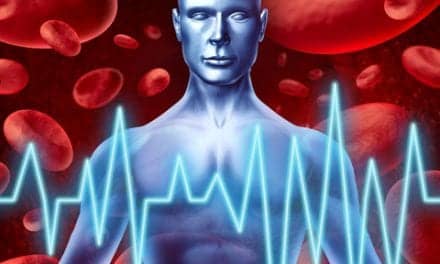 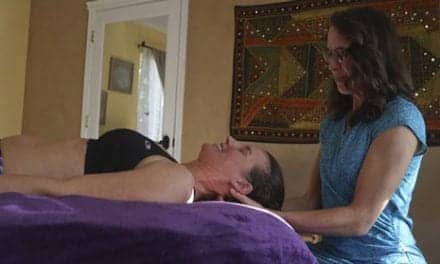 In Men, Moderate Physical Activity May Be Associated with a Lower Risk of Heart Failure