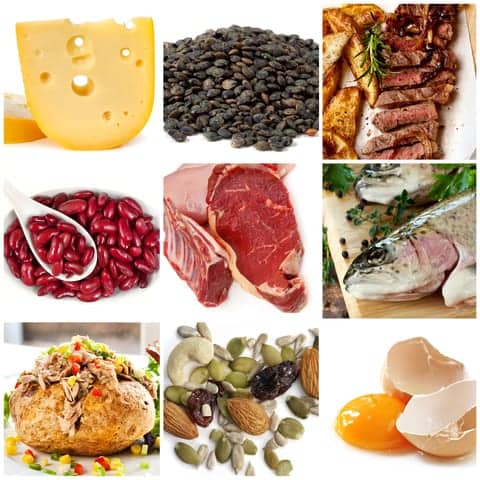 A recent meta-analysis published online in Neurology reveals that people with diets higher in protein, especially from fish, may be less likely to have a stroke than those with diets lower in protein. The meta-analysis examined all of the available research on the relationship between protein in the diet and the risk of stroke. Seven studies with a total of 254,489 participants who were followed for an average of 14 years were included in the analysis, according to a news release from the American Academy of Neurology (AAN).

The participants with the highest amount of protein in their diets were 20% less likely to develop a stroke than those with the lowest amount of protein in their diets. The AAN news release notes that the results accounted for other factors that could affect the risk of stroke, such as smoking.  The results of the meta-analysis showed that for every additional 20 grams per day of protein that people ate, their risk of stroke decreased by 26 percent.

Xinfeng Liu, MD, PhD, author of the study, says, “If everyone’s protein intake were at this level, that would translate to more than 1.4 million fewer deaths from stroke each year worldwide, plus a decreased level of disability from stroke.” Liu specifies, “These results indicate that stroke risk may be reduced by replacing red meat with other protein sources, such as fish.”

Liu states, “The amount of protein that led to the reduced risk was moderate — equal to 20 grams per day. Additional, larger studies are needed before definitive recommendations can be made, but the evidence is compelling.” 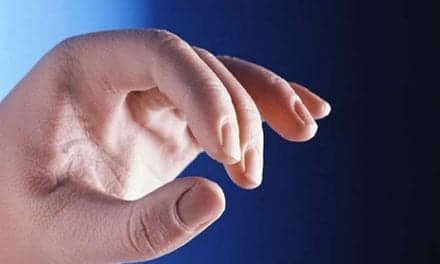 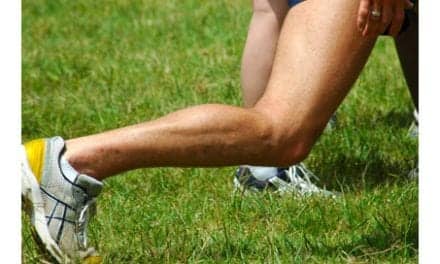 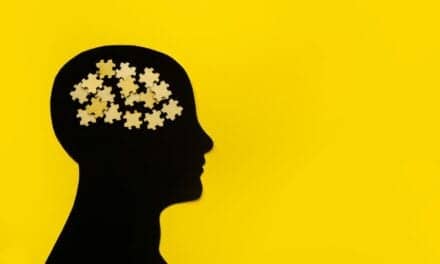 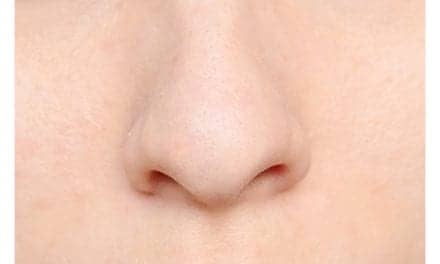