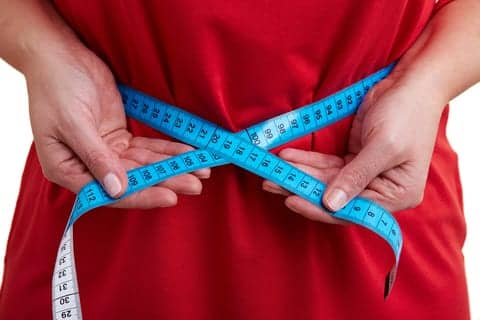 According to the Centers for Disease Control and Prevention (CDC), the average waist size of Americans has increased, with women’s waistlines increasing more than men’s. The latest government research shows that the average waist size has increased more than an inch, from 37.6 to 38.8 inches, between 1999 and 2012. A HealthDay news report notes that based on their waist circumference, 54% of Americans were abdominally obese in 2012, which is up from 46% 13 years earlier.

The HealthDay news report notes that while men’s waists increased less than an inch, about 0.8 of an inch on average, women’s waistlines grew about 1.5 inches, about twice that amount. For the study, Earl Ford, MD, MPH, and colleagues utilized data from the National Health and Nutrition Examination Survey (NHANES) on close to 33,000 men and women ages 20 years and older. Ford says, “Waists are still expanding in the US, and particularly so among women.”

Waistlines larger than 35 inches for women and more than 40 inches for men are considered abdominal obesity, a risk factor for heart disease and diabetes, as indicated on the HealthDay news report.

Ford says the finding that waist sizes are still increasing was surprising, as the prevalence of obesity seems to have reached a plateau recently. However, according to the CDC, more than one-third of US adults are obese. No one reason was cited by researchers for why waistlines are increasing, but the team speculated that sleep disruption, certain medicines, and everyday chemicals may potentially play a role, according to the HealthDay news report. 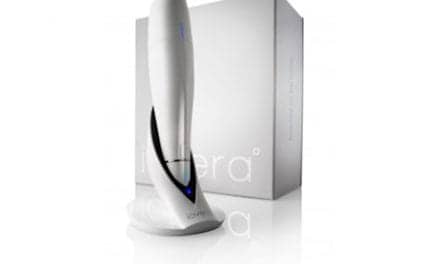 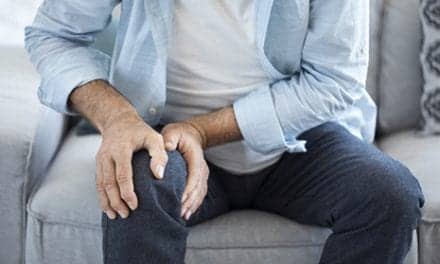 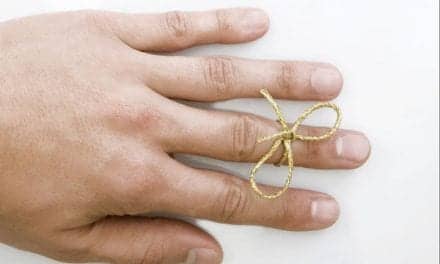