A consequence of a severe stroke is an arm impairment that makes it stuck close to the side of the body, like a broken wing or like it is “frozen” there.

A recent study suggests that brain stimulation may be able to help “unfreeze” the arm, and via physical therapy, may help restore some of its use.

The study, performed by researchers at Georgetown University Medical Center (GUMC), was presented at Neuroscience 2015, the annual meeting of the Society of Neuroscience, according to a media release from GUMC.

The particular type of stimulation highlighted in the study is called transcranial magnetic stimulation (TMS), and the study focuses on the changes that TMS can occur in patients with severely disabling post-stroke arm impairment, per the release.

“Little research has looked at this severely impaired population—most is aimed at improving relatively mild movement impairments—and, as a consequence, no validated treatment is available to help those with the most severe disabilities,” says Rachael Harrington, a fourth-year PhD student in the Interdisciplinary Program in Neuroscience at Georgetown University Medical Center (GUMC), who will present the study, in the release.

The proof-of-principle study shows a role for control of affected arm movement in the side of the brain not affected by the stroke, she says. Modulating function of this area using TMS altered motor function in a way that was not observed in patients with more mild arm impairment. This suggests that the targeted area may have a special role in recovery for more severely impaired patients, the release explains.

Follow-up studies will assess whether repeated stimulation of the unaffected side of the brain can help to “teach” it to control the impaired arm, Harrington says in the release. “Stimulating this area repeatedly may force the brain to use this latent area—neurons that fire together wire together.”

“These findings offer promise that these patients may be able to gain function, independence and a better quality of life,” she adds. 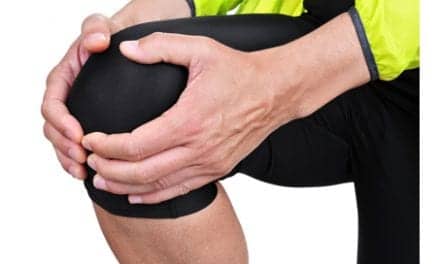 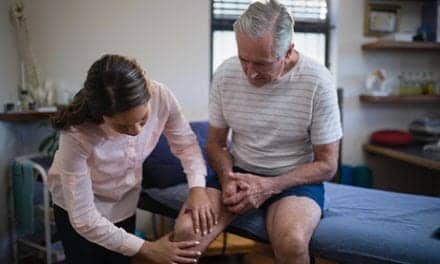 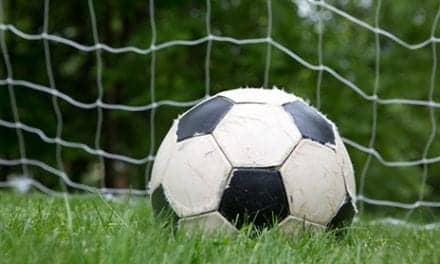