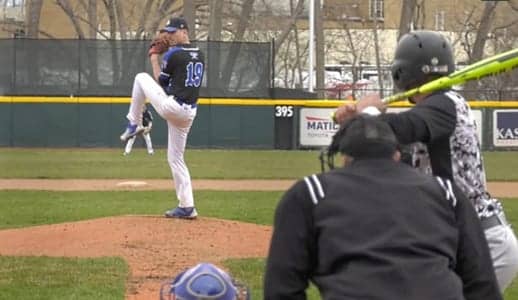 Their studies were published recently in the American Journal of Sports Medicine, according to a media release from the Henry Ford Health System.

In the studies, available here and here, researchers evaluated the association between elbow stress and arm fatigue and pitch type. Key findings include:

“A lot of kids are playing baseball year-round, and this year-round participation we think is leading to increased overuse injury among our pitchers, starting from a very young age,” says Eric Makhni, MD. a Henry Ford sports medicine orthopedic surgeon and lead author of both studies, in the release.

“We’re seeing kids in our office age 10, 11 and 12 with shoulder and elbow injuries that are directly related to overuse injuries. Our research was motivated in order to try and figure out what is causing this increase in injury risk.”

To evaluate the effect of arm fatigue on elbow stress, researchers put 11 pitchers ages 15 to 20 years old through a simulated six-inning game exercise at an indoor baseball facility. The pitchers were instructed to throw five fastballs, five curveballs, and five changeups per inning in a randomized sequence. They also went through their usual pregame and between-inning routines.

To collect data, the pitchers were fitted with a wearable compression sleeve that measures elbow torque and other pitching variables. A standard baseball radar gun was used to capture peak ball velocity of each pitch.

As the simulated game progressed, researchers found an interesting trend: As the pitchers tired, the act of throwing caused increased stress on the elbow. In turn, the speed of their pitches dropped as did their arm slot, a telling sign of their pitching mechanics waning, the release explains.

“Players who only focus on building up their arm strength and not the rest of their kinetic chain, basically their trunk, legs, spine and their core, are at risk of taking all that force and putting it right on the elbow,” Makhni comments. “So, the elbow might experience way too much stress, which might lead to injury.”

“The harder you throw, the more stress the elbow experiences,” Makhni adds. “And if the elbow does not get rest, it’s going to experience more force and more torque that might lead to injury.”

The data also turned up an unexpected finding: As pitchers get older and their mechanics improve, they put less stress on their elbow, the release continues.

“What that suggests is older pitchers who have better strength, better conditioning and better mechanics have less stress at the elbow and maybe less risk for overuse injury,” Makhni states.

“It’s very important for youth pitchers, especially our younger pitchers, to get a good focus early on. Not only on getting proper rest and recovery between innings or throws, but also to work on mechanics and conditioning so the elbow experiences the least stress possible.” 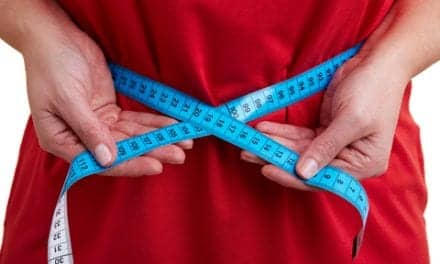 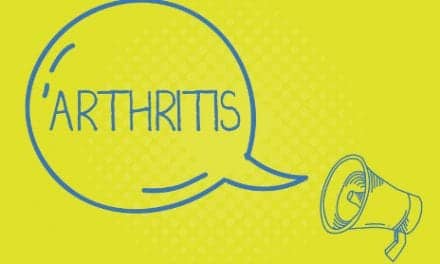 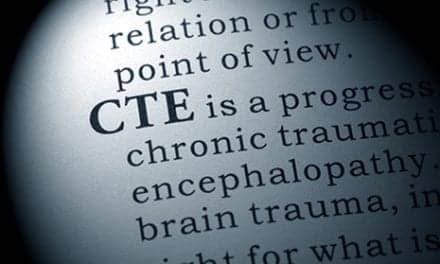 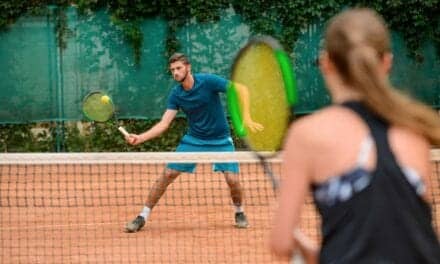