The American Academy of Pediatrics (AAP) recently released new recommendations that it hopes may improve the safety of youth football players.

Announced recently at its National Conference & Exhibition in Washington, DC, the recommendations are the following, according to a media release from the AAP:

Officials and coaches must enforce the rules of proper tackling, including zero tolerance for illegal, head-first hits; and players must decide whether the benefits of playing outweigh the risks of possible injury.

As well, non-tackling leagues should be expanded so athletes can choose to participate without the injury risks associated with tackling; and skilled athletic trainers should be available on the sidelines, as evidence shows they can reduce the number of injuries for players.

The new recommendations, also published in the November 2015 issue of Pediatrics, are based on a review of scientific research on injuries in football, particularly those of the head and neck, and the relationship between tackling and football-related injuries, the release explains.

Research has shown that tackling or being tackled accounted for half of all football injuries among high school players and that the injury rate for youth football is considerable lower than the rates for high school and college players.

Coaches should strive to reduce the number of impacts to players’ heads, and should offer instruction in proper tackling techniques. Neck strengthening may help reduce injuries, though definitive evidence is lacking, the release continues.

“Removing tackling would dramatically reduce the risk of serious injuries to players, but it would fundamentally change the sport of football,” says the recommendations’ co-author William Meehan, III, MD, FAAP, a member of the AAP Council on Sports Medicine and Fitness, in the release.

“Parents and players will need to decide whether the health risks associated with tackling are outweighed by the recreational benefits of the game. The AAP encourages athletes to continue playing organized sports, while supporting coaches and officials in their work to reduce these injuries,” he continues. 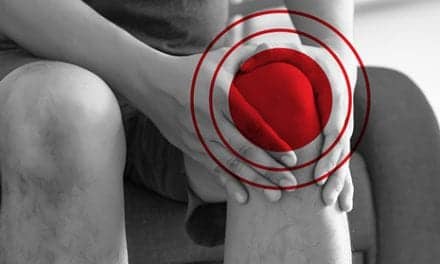 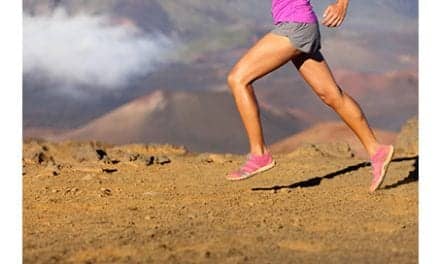