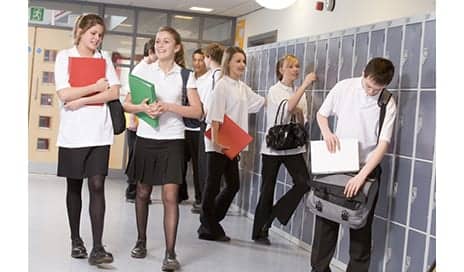 Teenage girls living in urban settings may need additional, targeted opportunities for physical activity to achieve the levels reached by their suburban and rural counterparts, a recent study concludes.

The study, published recently in Medicine & Science in Sport & Exercise, examined data from the Pittsburgh Girls Study, in which researchers from the University of Pittsburgh School of Medicine (UPMC) and Graduate School of Public Health (Pitt Public Health) have been following the step counts among girls in 89 Pittsburgh ZIP codes since 1999.

“Sadly, we found that only about 5%of the hundreds of girls who participated in our study met the minimum daily activity level recommended by national and international health agencies,” says lead author Bonny Rockette-Wagner, PhD, director of physical activity assessment at Pitt Public Health, in a media release from UPMC. “Girls who were obese or had given birth in the last year were even less likely to achieve adequate levels of physical activity.”

In the NIH-funded study, senior author Kathleen McTigue, MD, associate professor of medicine and epidemiology at Pitt, examined the participants’ step counts to collect information on how many steps they took on a regular basis. Step counts were measured once a year from 2010 to 2013 using a pedometer. Activity data was reported on over 900 girls who were 14 to 17 years old when the pedometer study started.

Initially, on average, the girls took 5,614 steps per day with very little change in step counts over the four-year period. Typically, 10,000 steps per day is recommended as a daily minimum for girls this age. According to the National Health and Nutrition Examination Survey, which collects data across rural, suburban and urban settings, US females ages 12 to 19 average 9,000 steps per day, compared to 11,000 steps for their male counterparts, according to the release.

“When we take into account that persistent and growing gap between boys and girls, and compare our findings in Pittsburgh to national averages, a concerning picture emerges: urban teenage girls are significantly lagging behind in physical activity,” Rockette-Wagne comments. “From previous studies, we know that this puts them at risk for poor quality of life, the development of chronic diseases and other negative health outcomes.”

The study notes that girls who identified as non-Hispanic African-American averaged slightly more steps than their counterparts. Markers of poverty and poorer neighborhood environment also tended to be associated with slightly higher step counts in this population. Based on previous studies in urban populations, this counter-intuitive relationship between poverty status and activity could be due, in part, to the necessity of walking for transportation. However, it should be noted that, overall, activity levels are low for the majority of girls in the study, regardless of race, ethnicity or poverty, the release explains.

The researchers also observed that average steps per hour peaked near the start of the school day, from 8 to 9 am, and again in the late afternoon, from 4 to 5 pm. And, more steps overall were accrued during school hours, from 8 am to 3 pm, than other periods of the day. 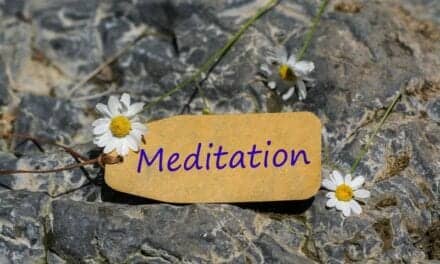 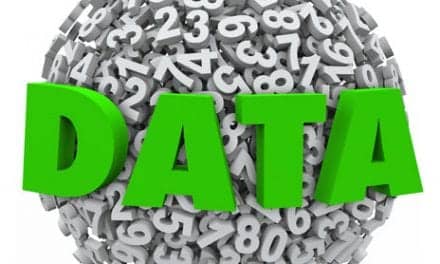 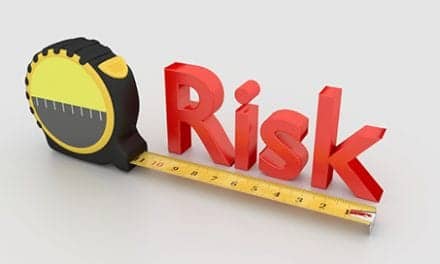 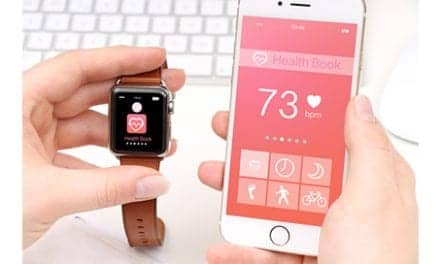