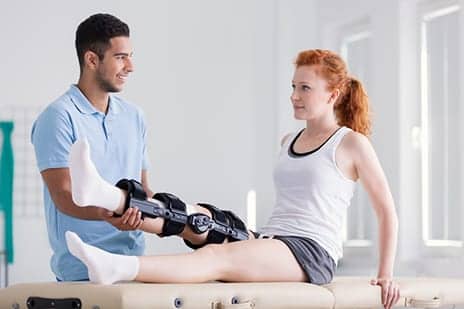 Six times during the 2-year follow-up period, the researchers had players answer a web-based questionnaire that addressed their participation in soccer, new acute-onset or nontraumatic injuries to either knee or injury to other body locations. They also graded the participants’ current activity level according to the Tegner Activity Scale at baseline and at 2-year follow-up.

Results showed an almost fivefold higher incidence of new ACL injuries and a seven-times higher incidence of knee injury treated with surgery among players who underwent ACL reconstruction compared with controls. During the 2-year follow-up, researchers found 62% of players who underwent ACL reconstruction quit soccer versus 36% of patients in the control group.

Greater satisfaction with knee function was found among the control group at baseline and follow-up, according to results. Researchers noted no differences in the rate of other injuries between the two groups, a media release from Healio Orthopedicstoday explains.

“Our results point to an unacceptably high rate of new traumatic and nontraumatic knee injuries among female soccer players with [ACL reconstruction] ACLR,” the authors write, per the release.

“High-quality research is required to identify which factors increase or decrease the risk for sustaining additional knee injuries. This information may subsequently help to inform the development and implementation of injury prevention strategies.” 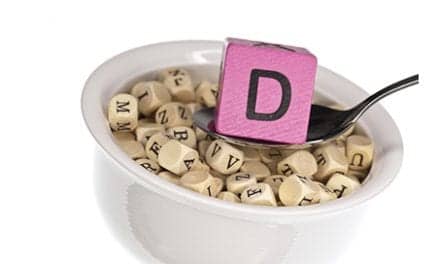 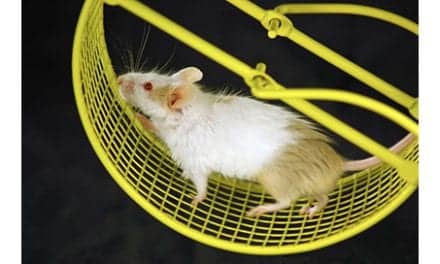 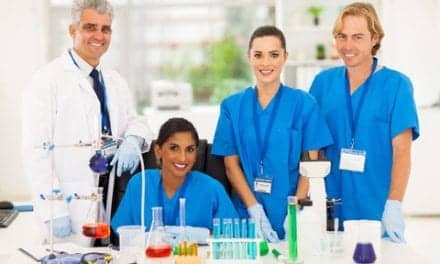 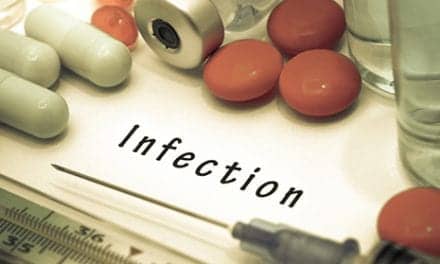