Students at West Virginia University‘s Lane Department of Computer and Electrical Engineering, under the guidance of associate professor Frances Van Scoy, PhD,  are conducting research on wearable technologies, including a neuroheadset students are using to create a thought-to-speech program for patients who have sustained a stroke, have aphasia, or other maladies impacting speech.

A university news release reports that the Emotiv neuroheadset is a high-resolution, multichannel, portable electroencephalopgraphy system designed to connect wirelessly to most computer systems. The headset features 14 EEG readers placed around the head. The group of students who are using the Emotiv report in the release that they have been able to recognize five words through the program.

Kathleen Baker, a senior computer science and women’s and gender studies dual major, is one the of the students working on the project. She explains that the group predefines words, then trains the user on the word to see if they are able to repeat it.

“Currently, we are using words that identify basic needs that, if able to be communicated, could enhance the user’s quality of life,” Baker says.

The release states that the project finds its roots in software that Van Scoy, an associate professor of computer science and electrical engineering, developed with students in previous years that could distinguish between 40 pizza toppings. Baker’s group has reportedly simplified the system and made it easier to use.

Baker explains that the Emotiv could be “a household technology. The possibilities are endless.”

The release adds that Van Scoy is leading research on the Oculus Rift, a virtual reality head-mounted display engineered to use custom tracking technology to integrate movement into a natural experience in a game. Students are also currently building a gaming chair and software program to accompany the Oculus Rift, designed to allow users to sit in the chair and move with the game.

Van Scoy points out in the release that, “For rehabilitation purposes, this 3D visualization could help repair the executive function of the brain that is damaged in victims of stroke and traumatic brain injury. We can help get people out of nursing homes and rehabilitation centers and improve quality of life, reason enough to continue our research.” 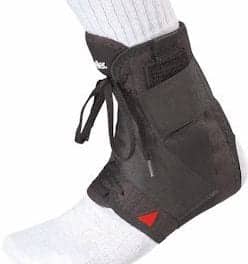 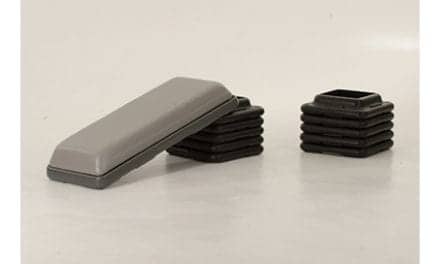 Cryotherapy is Designed to Freeze Away One’s Aches and Pains