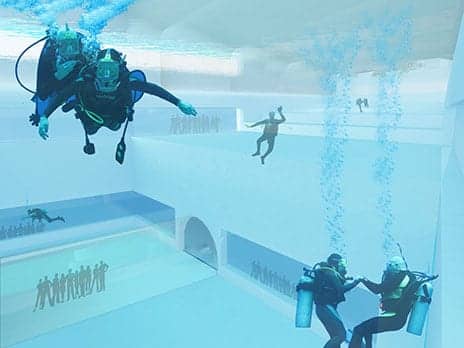 Diveheart, a Downers Grove, Ill-based nonprofit organization that provides scuba therapy to people with disabilities, is conducting a search for a land donation throughout the entire Chicago metro area to build what hopes to be the deepest warm water therapy pool in the world.
Established in 2001, the Downers Grove-based charity has been looking for several years to build a deep warm water research and rehabilitation facility for people not just with disabilities, but people of all abilities.

The facility would primarily allow Diveheart to collaborate with more US- based medical partners as well as international university medical centers and therapists who will be able to conduct research and rehabilitation for people of all abilities in zero gravity.

It would also create a warm deep confined water environment to replicate some of the benefits that Diveheart and university medical researchers have discovered in deep open water environments in the ocean. Some of those benefits include an additional output of serotonin in the human body at 66 feet underwater.

At this depth, individuals with years of chronic pain report to be pain free during their emersion, and with repetition, they claim to be pain free for weeks. In addition, veterans with post-traumatic stress disorder (PTSD) have had 80% of their symptoms alleviated during a pilot study conducted by researchers from Johns Hopkins, a media release from Diveheart explains.

“We’ve had tremendous success with individuals with autism,” says Jim Elliott, Diveheart founder and president, in the release. “Scuba therapy does so many things. It eliminates surface distractions, much like sensory deprivation rooms.

“Also, the ambient pressure and freedom of movement underwater is comforting, much like a pressure vest or weighted blanket. Lastly, there is a ‘cool factor’ that gives people with autism bragging rights therefore helping them with their self-esteem, confidence and independence.”

Elliott believes that with six existing patents on Diveheart’s innovative pool design, the Diveheart facility will render the design and functionality of the existing deep pools in Europe obsolete, and will help revolutionize rehabilitation for those with and without disabilities.

For those interested in donating land or supporting Diveheart in other ways, contact representatives at [email protected] or call 630-964-1983. 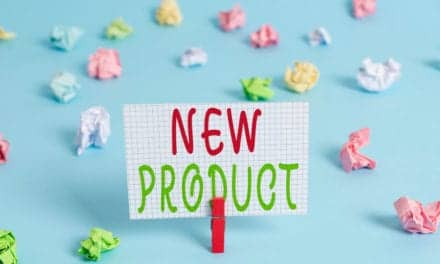 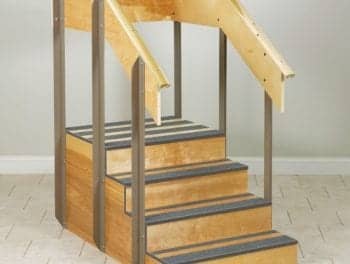 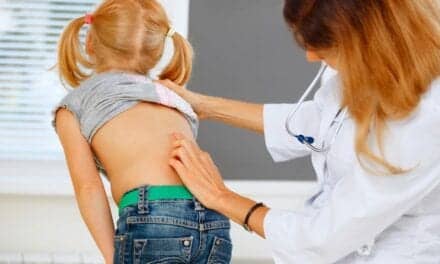 Is Your Child Diagnosed with Scoliosis?