On Solid Ground with Vestibular Rehabilitation 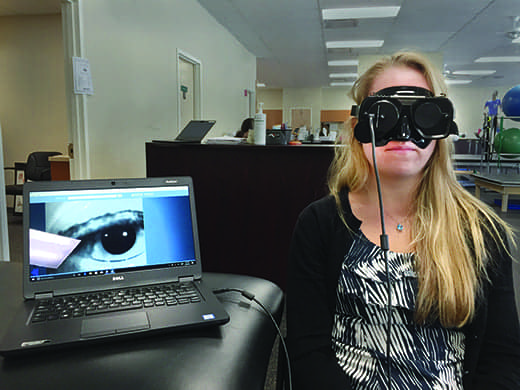 If you ask most people whether they know what the vestibular system is, you will often get blank stares. Yet this system is important for all movements that we perform. It has even been called the sixth sense.1 Knowledge of how the system works and how to rehabilitate dysfunction to it can improve a client’s ability to balance as well as keep them from feeling dizzy.

As a physical therapist, it is important to be able to perform an accurate bedside examination of a client to determine vestibular system function. This examination requires detailed knowledge of the anatomy and physiology of the vestibular system as well as an ability to differentiate positive findings from background noise. The exam can be aided by the implementation of appropriate equipment, such as a Real Eyes vision system (Dynavision, West Chester, Ohio) or some other brand of Frenzel lenses. Another technology that is useful for this purpose is the VisualEyes 505 Binocular video goggles from Micromedical Technologies Inc, Chatham, Ill. These goggles can record both eyes with or without vision, and are used during the Dix-Hallpike test to make a Benign Paroxysmal Positional Vertigo (BPPV) diagnosis. Conclusions drawn from testing will lead to better treatment programs and better outcomes.

The evaluation should start with a careful observation of the client walking into the treatment area from the waiting room. The therapist should be looking for signs of imbalance and unwillingness to move the head. The client should obviously be provided as much assistance as is needed.

The physical exam should begin with at least a screen of muscle strength and ROM of both the upper and lower extremities. Coordination tests should also be included to rule out the possibility of cerebellar involvement. The client’s eyes are then tested for range of motion and smoothness of movement.

Convergence testing is often included and will tell the examiner about eye function. Next, the client should be observed in room light for possible nystagmus with spontaneous gaze (looking straight ahead). The same observations are made for eccentric gaze (looking to the periphery and holding gaze as far as one can) to both sides. Positive signs of nystagmus with these tests indicates either an acute peripheral lesion or a central lesion.

Joseph R. Caccavo, Jr, PT, uses a computerized balance system to assess a patient who reports having diziness symptoms. The system provides objective data Caccavo can use to help pinpoint the cause of symptoms.

The examination continues with spontaneous and eccentric gaze testing performed without fixation. This can be achieved with the use of Frenzel lenses. The use of a video Frenzel system is useful in that the examiner will have a clear picture of the eye/s being tested and generally can make a recording which can be reviewed later or sent to the physician for discussion. Spontaneous nystagmus or eccentric gaze nystagmus is named for the side toward which the fast phase of the eye movement occurs (either right or left). Findings with this testing would indicate a peripheral lesion on the side opposite the fast phase (ie, a right-beating nystagmus with spontaneous gaze without fixation would indicate a left-sided lesion). The examiner must be careful in interpreting findings if both left and right eccentric gaze testing is positive. This finding would indicate a central pathology, not a bilateral peripheral pathology.

Rotational chairs are another technology that can be used to test patients affected by dizziness. One such device, the System 2000 Comprehensive Rotational Chair, available from Micromedical, includes a dark room enclosure to provide eyes uncovered recording. The system also includes an XY laser projector for testing in horizontal and vertical directions, a static subjective visual vertical test, and can project stripes from floor to ceiling. It can assess vertigo, peripheral vestibular loss, chronic imbalance, and other vestibular disorders.

A horizontal head shake test is commonly performed next. To perform this test, the examiner will firmly but comfortably grip the client’s head and “shake” it side-to-side 20 times. The client is instructed to try not to tense the neck, so as to avoid injury. The head is turned approximately 15 to 20 degrees to each side at a speed of 2 Hertz. If this test is positive, a brisk nystagmus is elicited to the side opposite the lesion. Occasionally, the examiner may choose to perform a vertical headshake. This head movement is performed only 10 times, and a positive finding here is to the same side as the observed nystagmus.

Three final tests are performed without fixation. They are the tragal pressure test, val salva test, and hyperventilation test. The tragal pressure test is done by pushing down gently on the tragus of the ear, closing the ear canal. This will produce a positive pressure on the tympanic membrane. Nystagmus and dizziness with this test is indicative of a perilymph fistula. The val salva test is performed by having the client bear down for 10 seconds. This produces an increase in intrathoracic pressure which can be transmitted to the ear. A positive test will elicit a vertical nystagmus and can be a sign of a superior canal dehiscence, a problem which is managed by a physician. Lastly, a hyperventilation test is performed. The patient is asked to hyperventilate from anywhere from 30 seconds to 2 minutes. True hyperventilation must be obtained as this will lower the amount of carbon dioxide in the client’s blood and possibly trigger nystagmus to the side of the dysfunction. At present, it is thought that the hyperventilation test is an indicator of damage to the vestibular nerve or central vestibular pathways. It can also be a sign of anxiety.

Each assessment of vestibular function typically concludes with both static and dynamic balance testing.

At this point of the examination, the examiner should have a fair indication of the location and type of pathology. It is possible that the examiner would now choose to perform a head thrust test on the client. This test is good at determining peripheral pathology and is done without instrumentation in room light. The head is held firmly and thrust approximately 15 degrees to either side without the client’s knowledge of the direction of the thrust. The client is instructed to maintain their gaze on the examiner’s nose or another target. An inability to maintain gaze on the target is indicative of a dysfunction to the side of the thrust.

The examiner may also choose to perform a Dynamic Visual Acuity test. To perform this test, the client’s visual acuity is checked with a standard eye chart. The client then reads the eye chart again but while turning their head (or during examiner-induced movement) at a speed of about 4 Hertz. An external cue via a metronome can be provided. A two-line difference in acuity is within normal range, a two- to four-line difference indicates a unilateral dysfunction, and a greater than a five-line difference is reported to indicate a bilateral dysfunction.

It should be noted that if BPPV is suspected as a cause of the client’s problem, a Dix-Hallpike should be performed. This can be done with or without fixation, but using video Frenzel lenses is preferable as it magnifies the size of the client’s eyes on the screen and therefore makes visualizing the direction of the rotational nystagmus easier. The test is done to both sides, and the side which replicates the symptoms is the side positive for the problem. A roll test can also be performed for horizontal canal BPPV. Because the possibility of multi-canal BPPV is very uncommon, in our clinic, when we have a definitive positive test, we perform a canalith repositioning technique directly out of the Dix-Hallpike position. This alleviates the replication of symptoms for the client and reduces time involved in treatment.

Each assessment of vestibular function typically concludes with both static and dynamic balance testing. This testing can include standardized tests like the Dynamic Gait Index, Romberg positions, and the BEST test. These tests have been validated and are easy to use for multiple populations. We tend to like tests that include functional activities, as this allows the client to see their progress in a tangible way.

In conclusion, a proper bedside examination can help to determine the cause of the patient’s dysfunction. Understanding how to interpret the special tests will lead to better selection of rehabilitation activities and, as a result, better outcomes. PTP 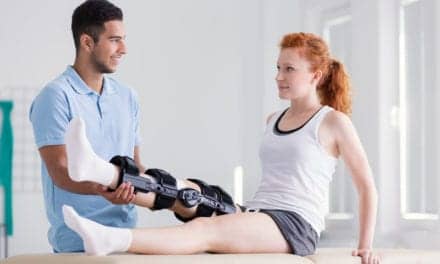 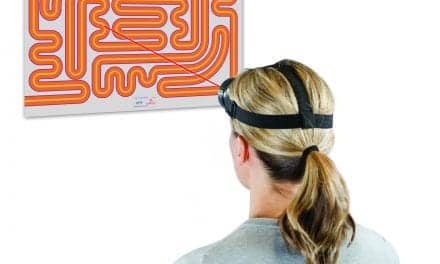 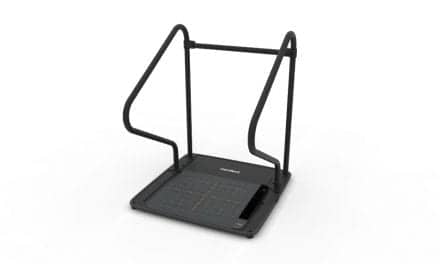